ya gotta view this one large!

I used a pano head to capture the shots which made it alot easier to stitch the frames together, in this case I used PTGUI, however even with the pano head there where still a few dodgy stitch errors, one you can see if you zoom next to the sun you can see the horizon is not quite perfectly aligned (did not notice this until it was all finished :( ), however another issue was the slight misalignment of the jetty poles and also the distortion in them, even after using PS adaptive wide angle to correct the image and straighten things up there was still some funny bent jetty poles, not that bad, but just enough to be annoying. I used a new technique (for me) to tweak this, I used the liquidify filter in PS to just to squeeze the poles back to a straight profile, worked relatively well i reckon .

A place which is becoming a favourite for a rest stop on the way home from up the coast, there are also a couple of nice fish chip shops nearby which make for much better break than the freeway roadstops.I think I can also handle all the people too smile emoticon of which there are always lots here.

2 shots blended together in PS

I got very wet this day, in the space of a few minutes a front of rain crept up behind me and and dumped a load, then to add insult to injury the sun came out :(

It was very dark and the sun was trying it's hardest to pierce the clouds, it was meant to be a larger panorama, but the edges just sucked out some the juiciness from the headland and sunrise :)

This scene reminds me of many stories told about spatial disorientation, basically a condition, usually when flying, where one loses sense of which way is up or down, typically results (for the inexperienced at least) in a graveyard spin, no guesses for what that means :(

In this case, whilst the the removal of colour adds to the effect, in reality it was a struggle to distinguish a horizon, couple this with the blurring of the ridges from sand being whipped up by the wind and I reckon it would not take much to end up walking on ya head :)

Luckily I was not doing much walking at that point :)

well kinda of , I did walk a really really really long way and all there was sand and more bloody sand:) I did however fall back in love with a old lens of mine, one which has been neglected for many a year now, relegated to the bottom of the bag or the box of photographic stuff, which is actually remarkably small :) This is the Nikkor 105mm f2.5 lens, I always forget what a joy it is, so very sharp and punchy and in such a small form factor, in recent times I have been swayed by the neat luxuries of the autofocus lens, but no more ;) any enough gaff :)

ya gotta view it large, go on, zoom in and find that naked person ;), – this pano is actually half of the what it originally started out 16 portrait orientation images at 105mm

careful, that kinda snuggling leads to other things :)

you really have to view this large, you just cannot appreciate the expansive vista from just a thumbnail, plus, you need to zoom into really see what this couple are up to ;)

5 landscape images stitched together to give the panorama, noting that nothing else was cloned out, all pure timing to get only those two in the shot :)

Taking on a slightly different processing and feel for this one i really wanted to let the texture and shape of teh sky talk rather than bold colours.

I don't really like this little guys chance of survival, firstly for being a freakishly white/translucent colour and secondly for having no fear of something that is much, much, much bigger than itself :) . I do suspect it was trying to protect its egg (i think) which you can see on the leaf off to the side (not water droplet dummies ;) )

However, with much leg waving, sometimes two legs at a time this little guy backed off under one of the leaves , probably finally noticing that I was not gonna be deterred :) he was however giving me serious stick for pointing a camera in its direction :)

no smiles here, this is serious business, there is chocolate to be had and work to be done :)

10 points to mother nature and 3 points to the dudes who built the walking track down to the falls – this little spot gives you a perfect vantage point for the falls.

What I love about photography is the way you can arrange the composition, the elements and to an certain extent the light to suit what you want to portray, conversely you can use these to not show something. I had a few hours to burn so I plugged into google 'waterfalls and blue mountains' closed my eyes and clicked , the result was Minnehaha falls (after Leura Cascades but i choose not to go there 'cause its a bit busy)

What a cool name, apparently it comes from a Native American female name which is translated as 'waterfall' would be interesting to know why the falls are called this, probably some dude just thought it sounded cool hence the name ;)

Back to the image and the stuff about showing and not showing stuff.. I rocked up here late i the day, probably later than one should given its a 30 minute walk in and it was close to sunset, however shortly thereafter a couple turned up and sat on the edge of the pool. I thought it a little strange being so late in the day, however they came prepared with a couple of beers and a joint so all good i suppose ;) anyway I really did not want anyone in my shot so I composed them behind the big rock on the left :) and my scene was once again people free :) mission accomplished.

For the record they were very polite and took their stuff out with them, so they get a big tick in my book :)

So I had this mad composition in my head which would be taken from this little knoll off to one side of the Empress Falls, I had walked down here a few times over the years so I kind knew where I wanted to be (or so I thought!). After walking down the path i spied the spot I thought would be perfect, a small amount of bushbashing (gently as always to minimise my impact) and i was there, on my knoll… now i was there the view turned out to be rubbish, could not see Empress falls and i was balancing on some slippery moss cover rock which felt like it wanted to catapult me done the valley.

Not to be deterred and after spending a painful amount of time to get to this spot i was determined to take a shot from here, so i turned around and looked the other way, which was into a nice little glen with what looks like a set of falls which only runs during some heavy rain.

In the end the shot worked out ok and I did not end up sliding down into the Valley of the Waters :) 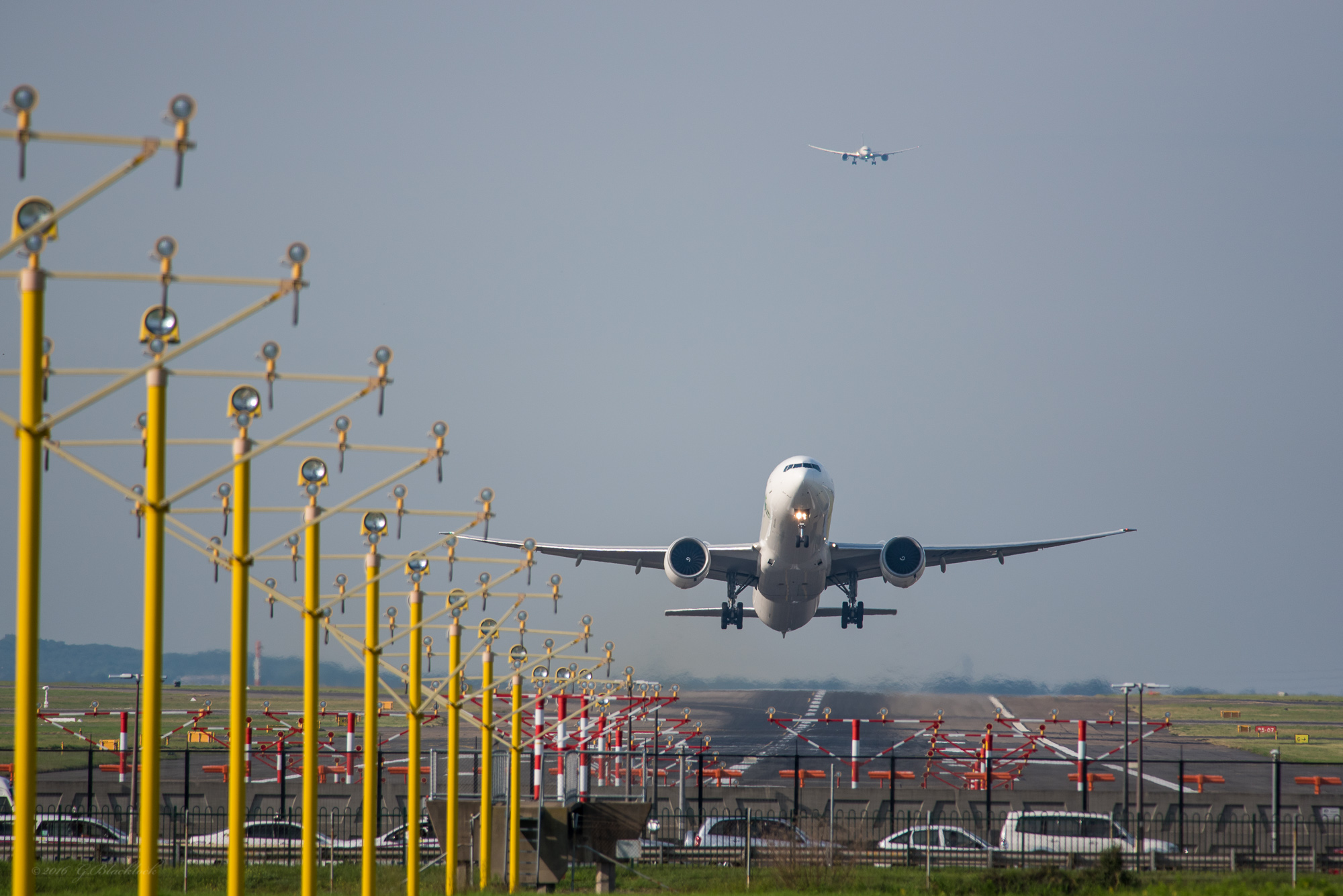 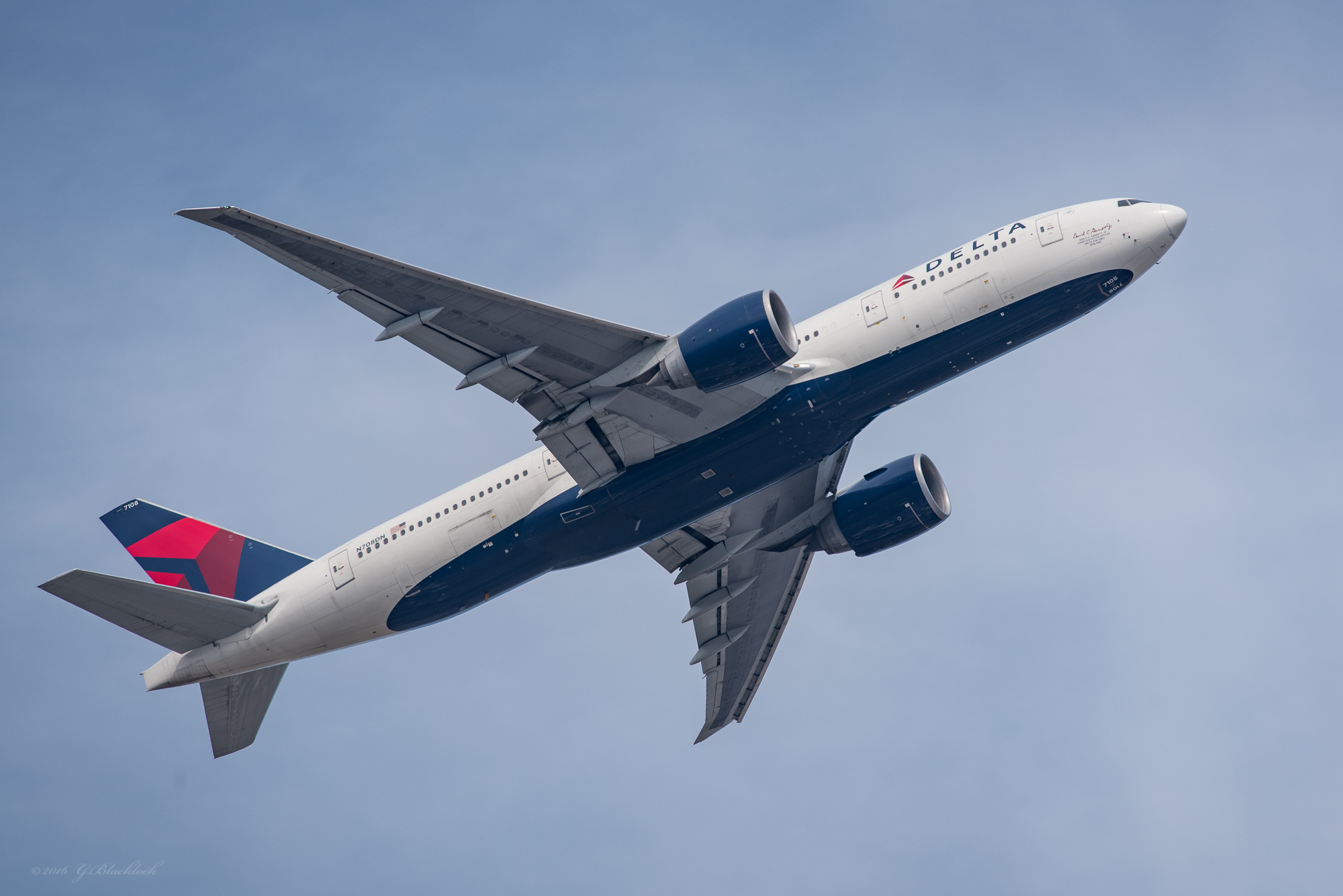 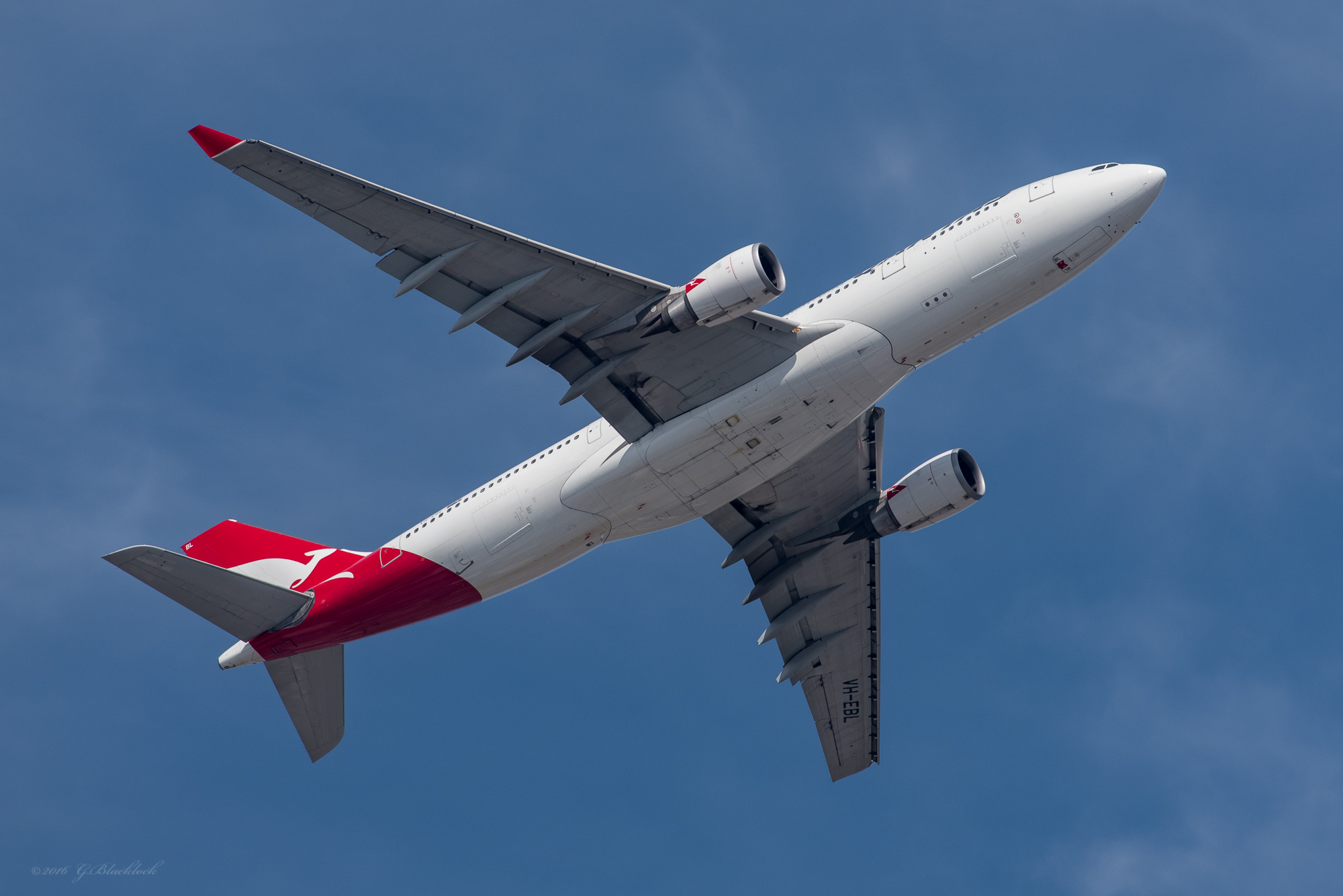 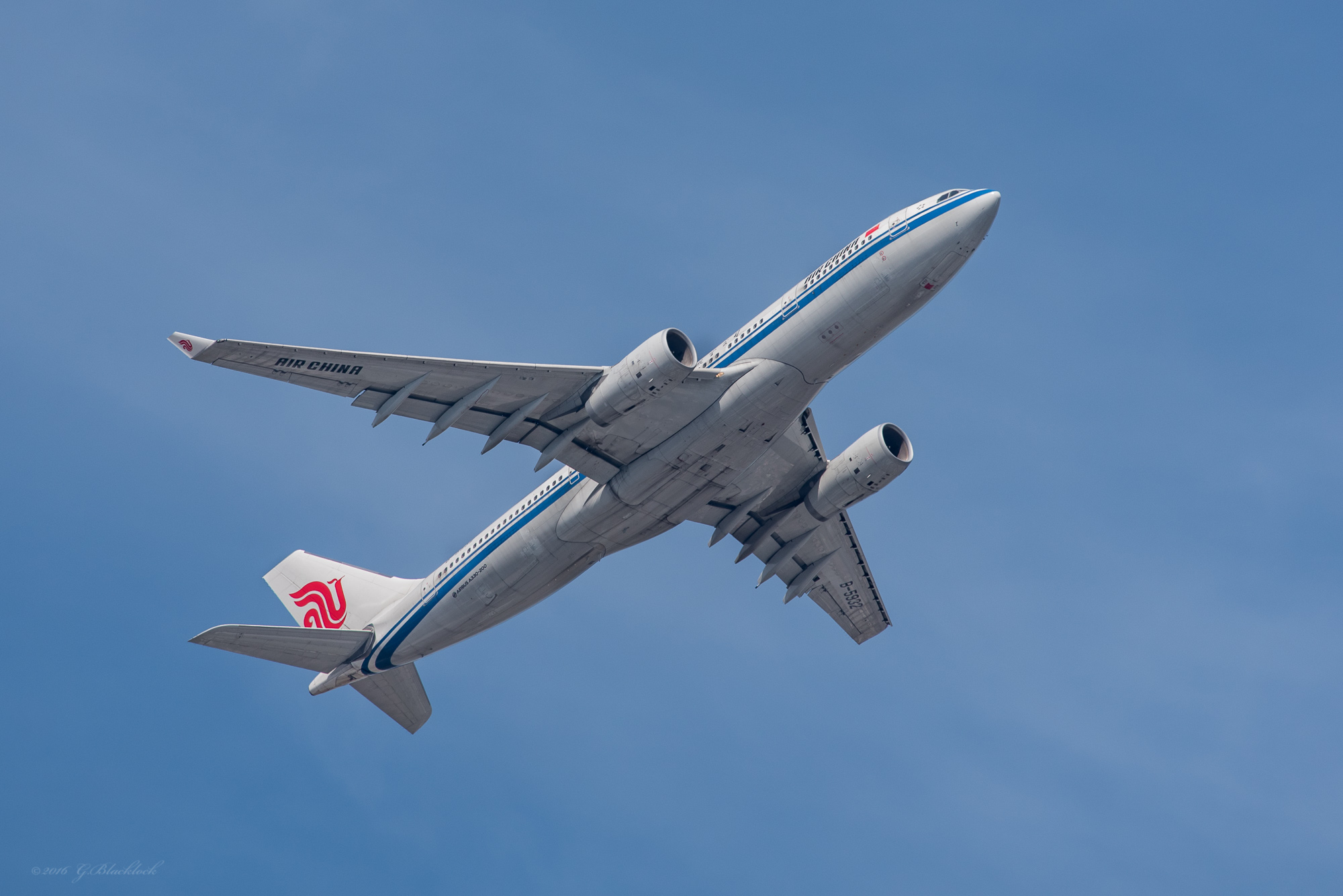 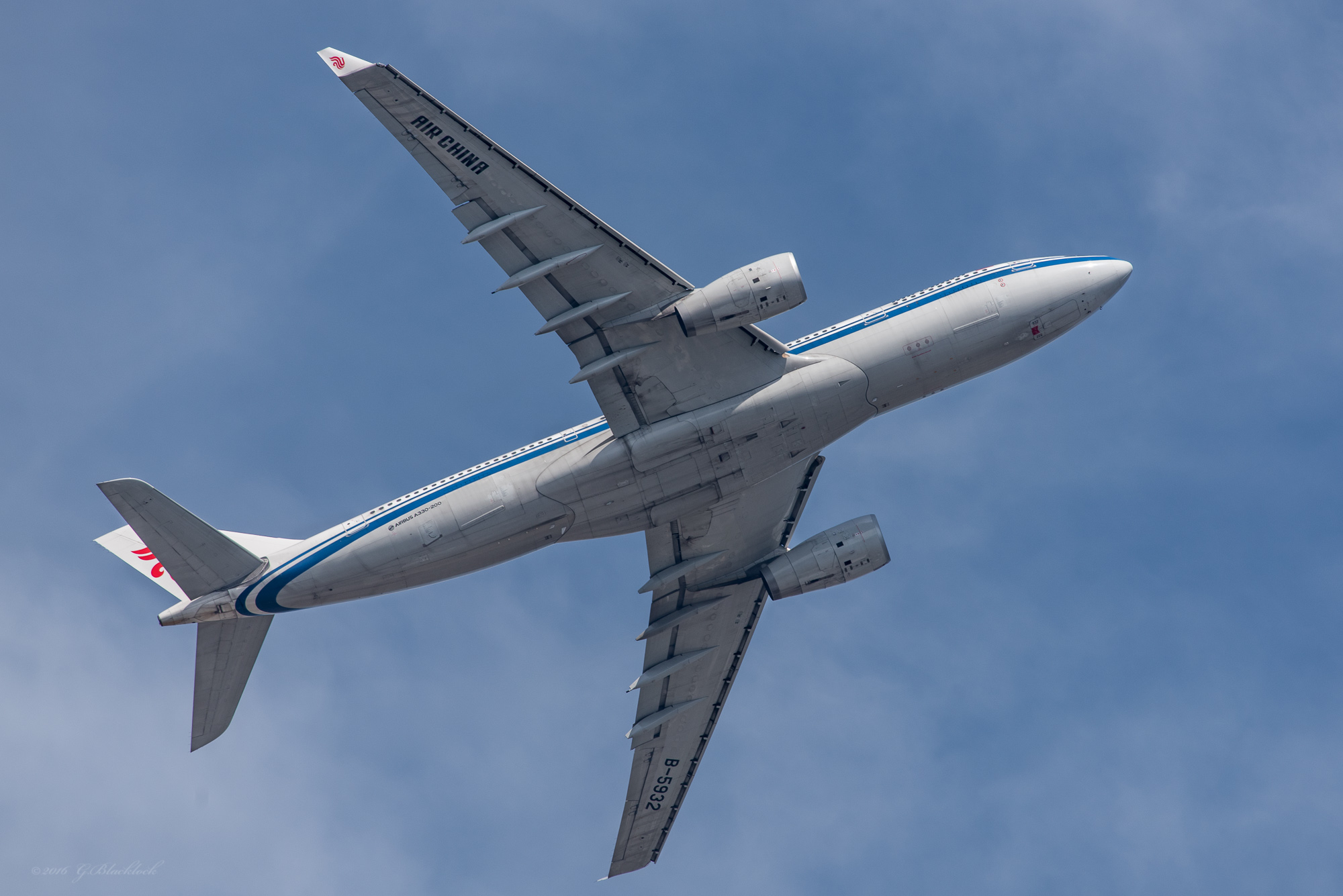 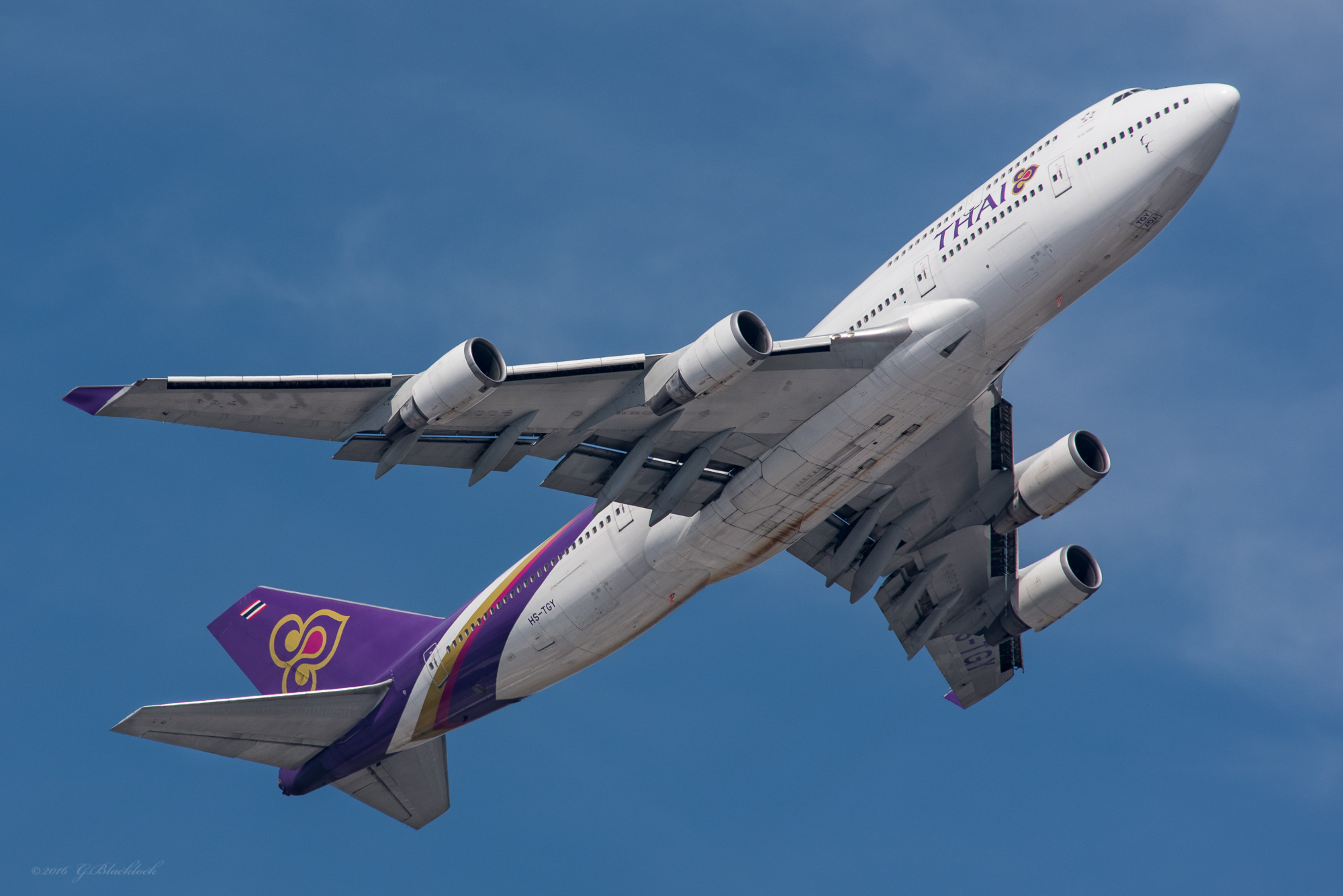 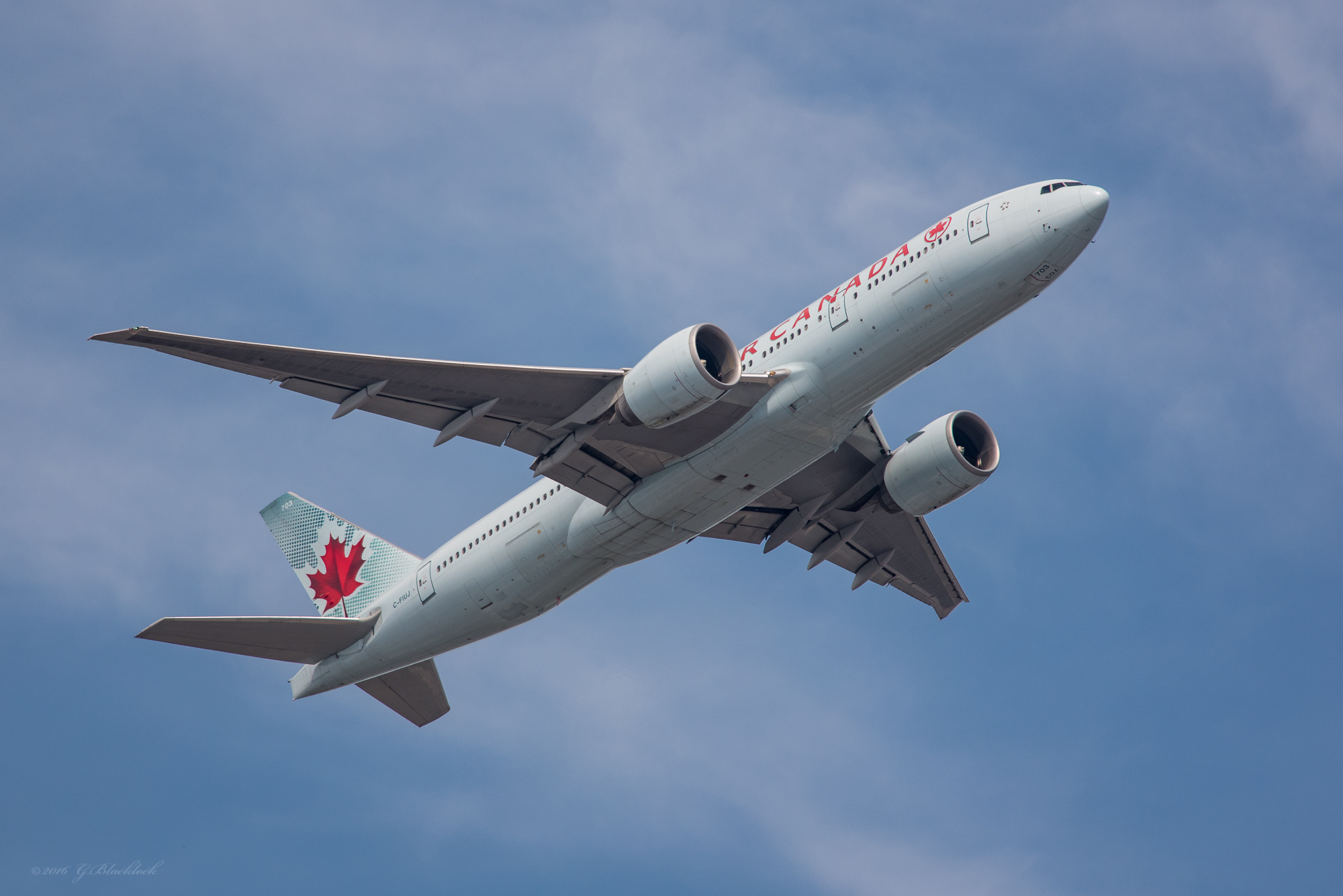 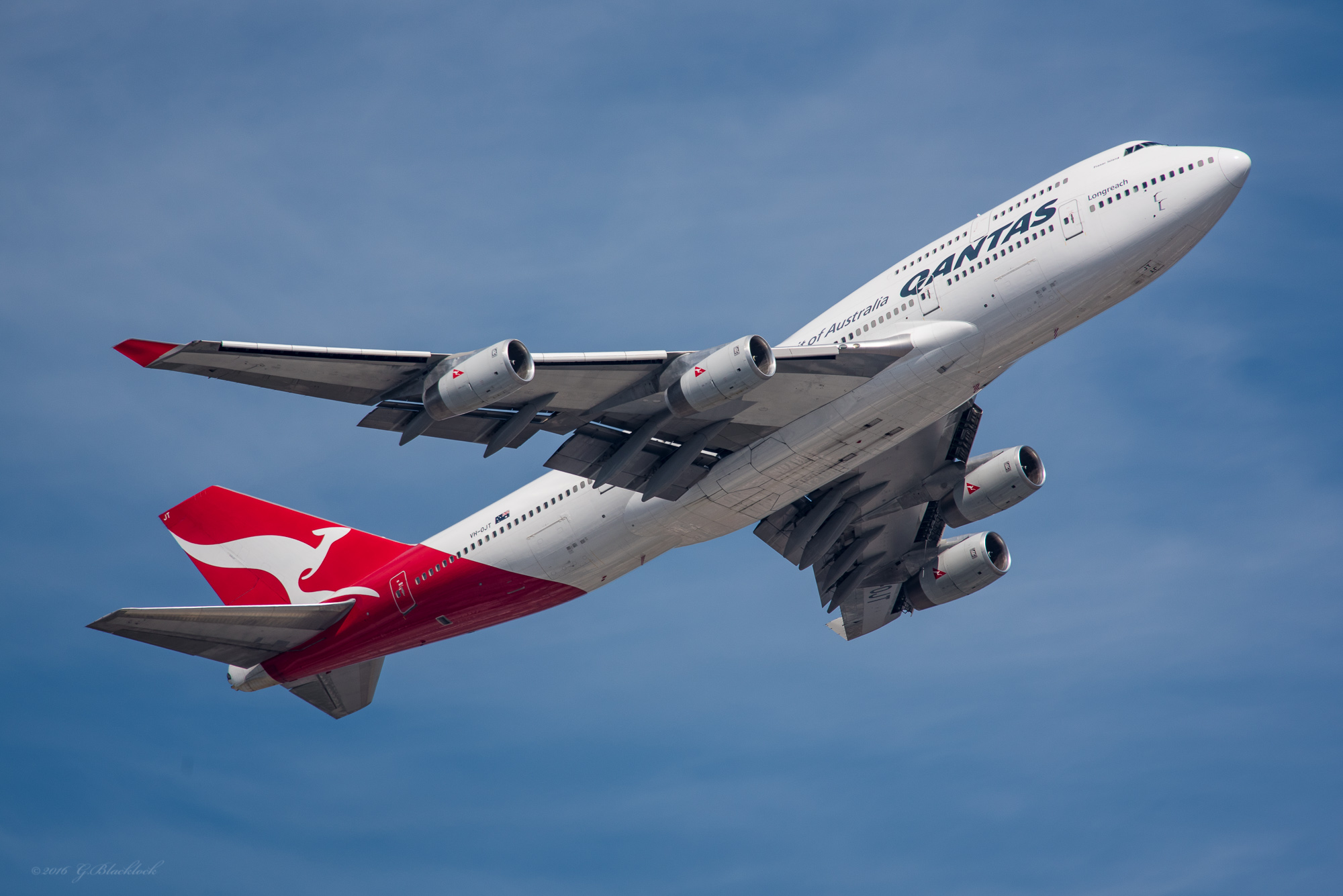 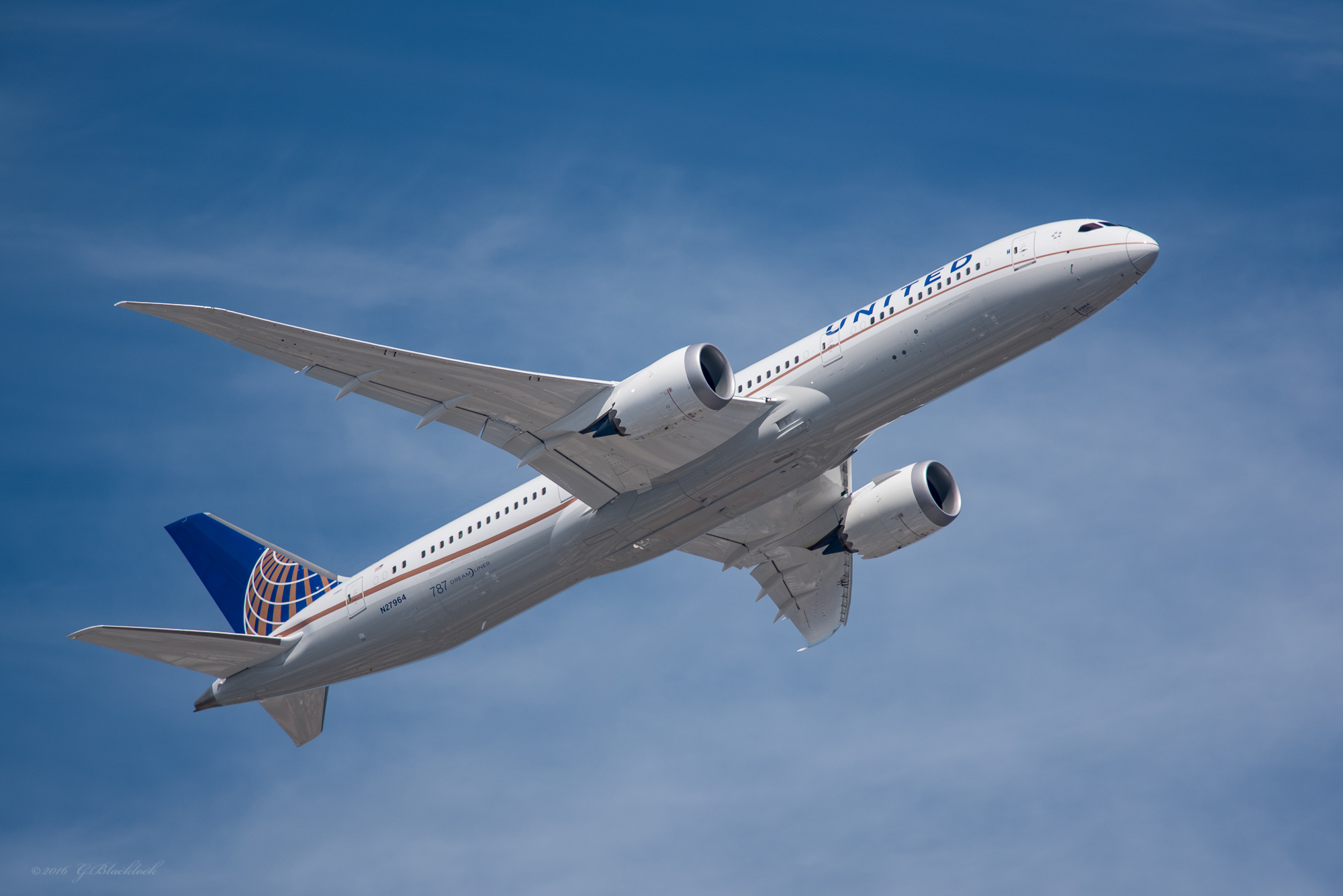 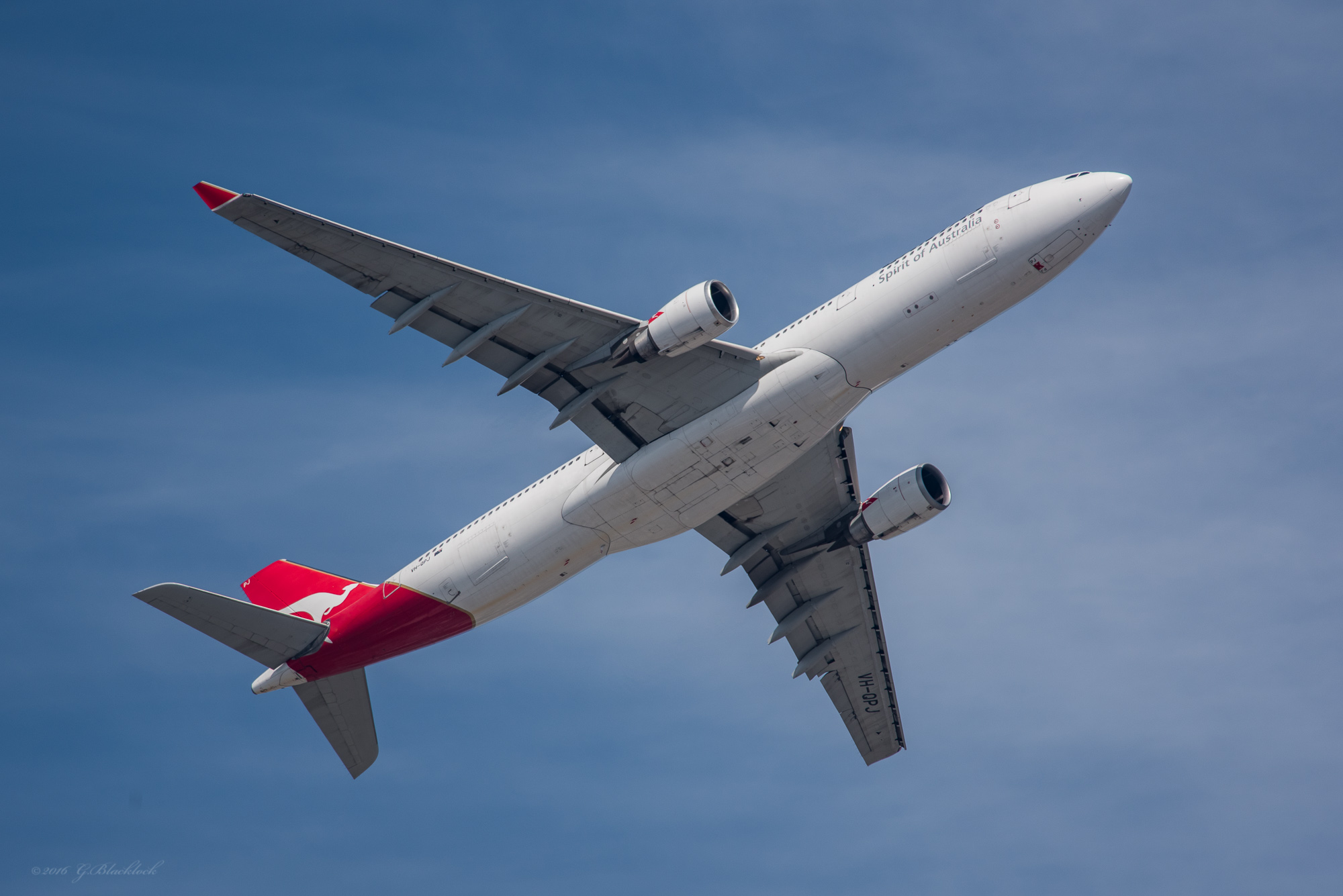 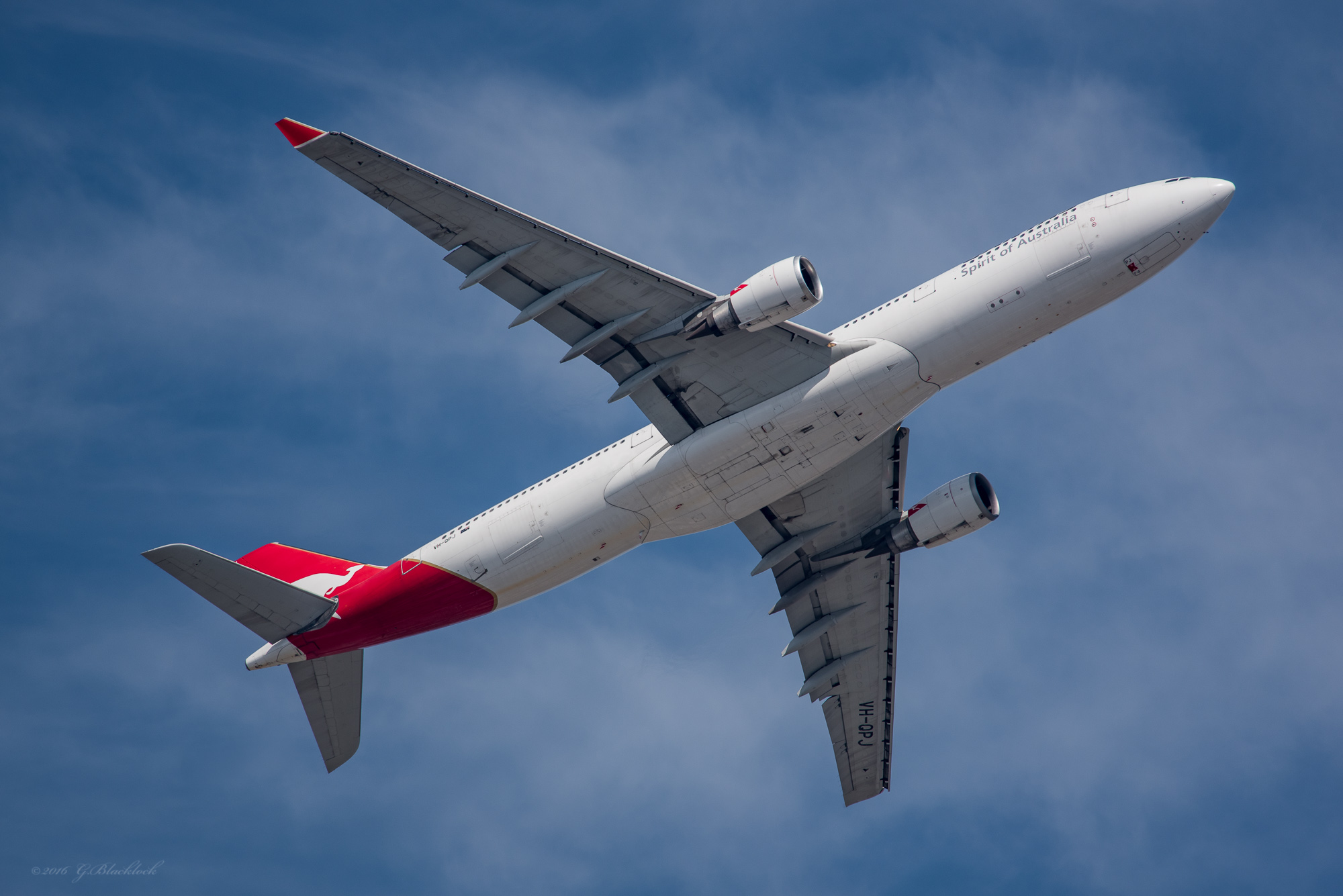 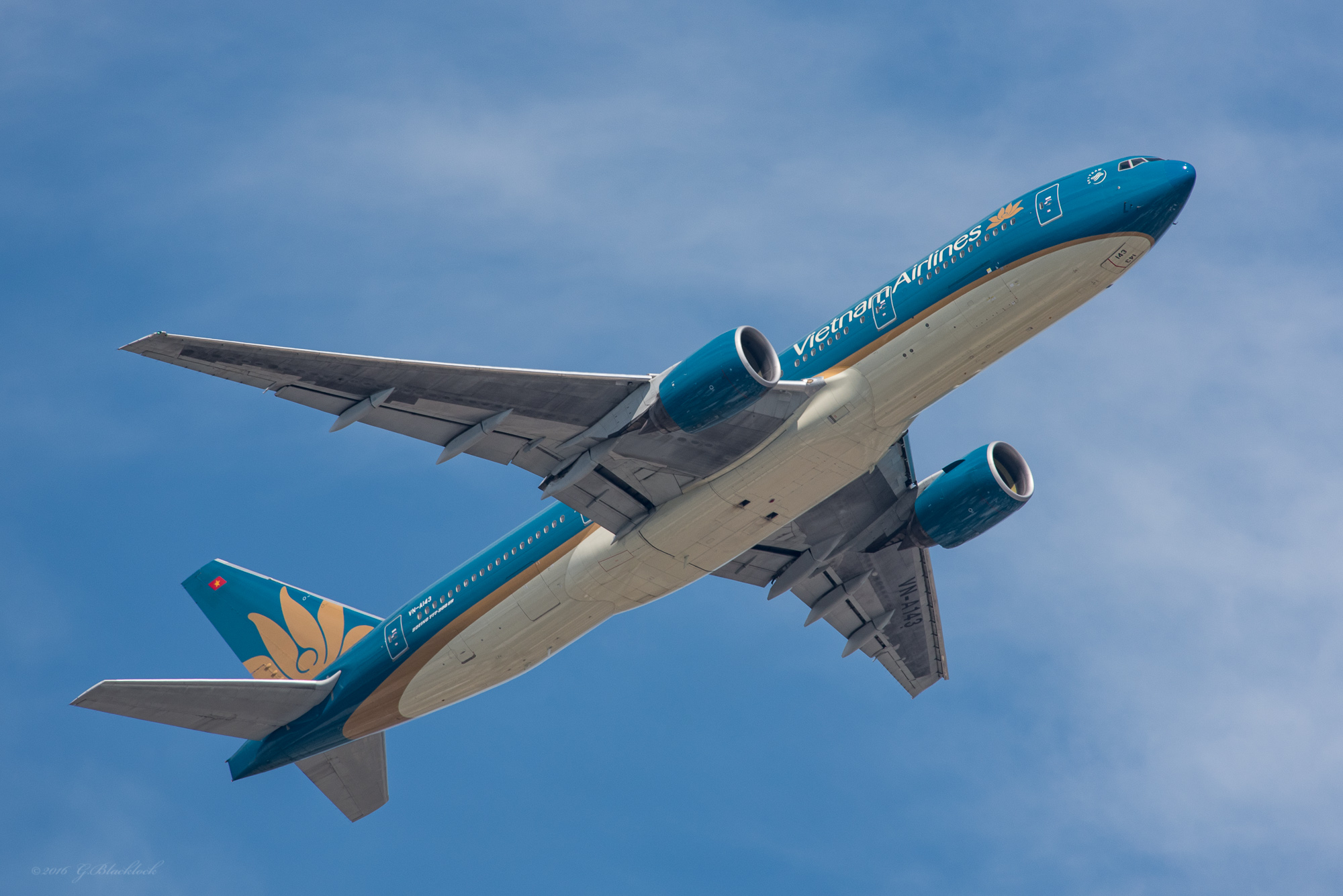 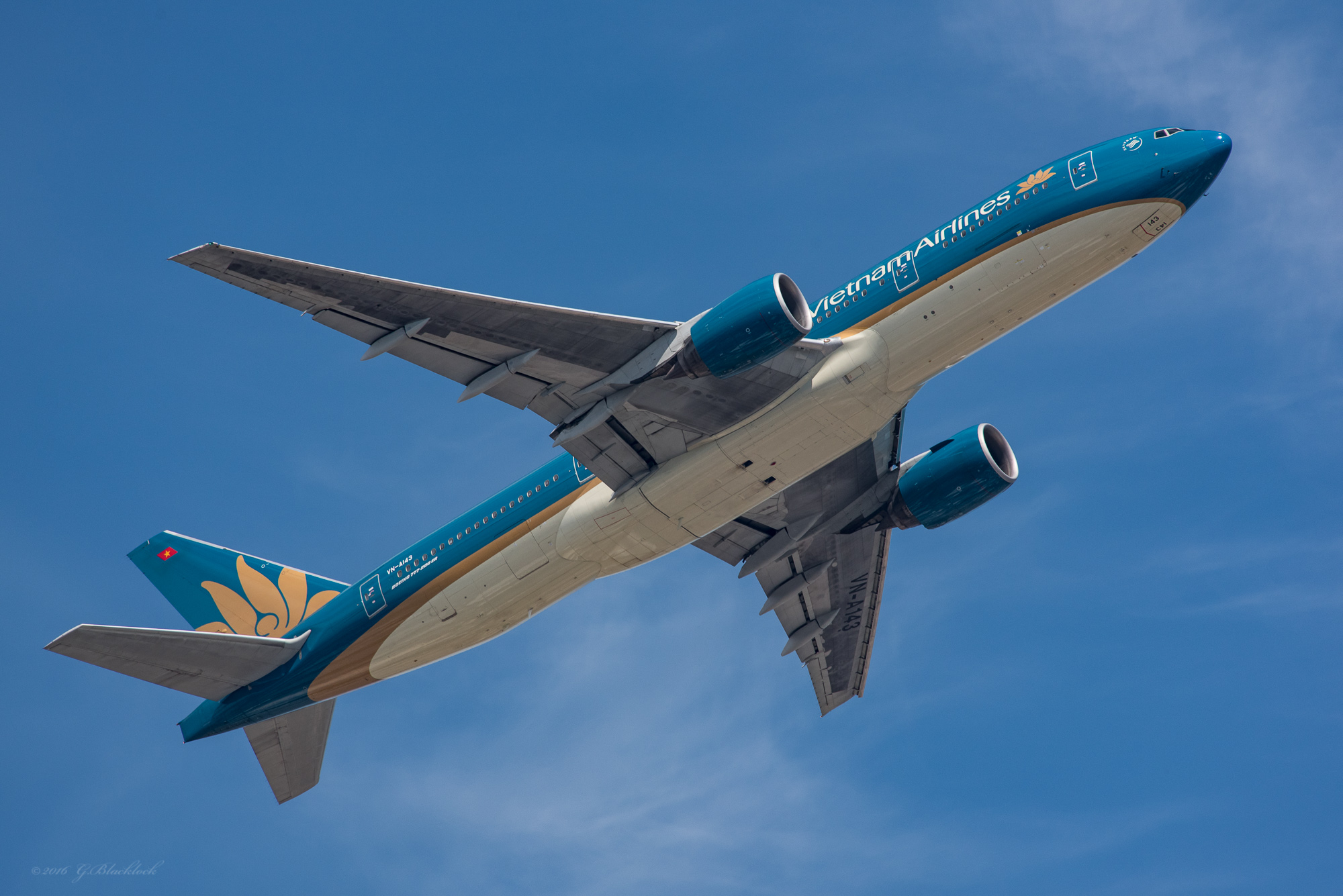 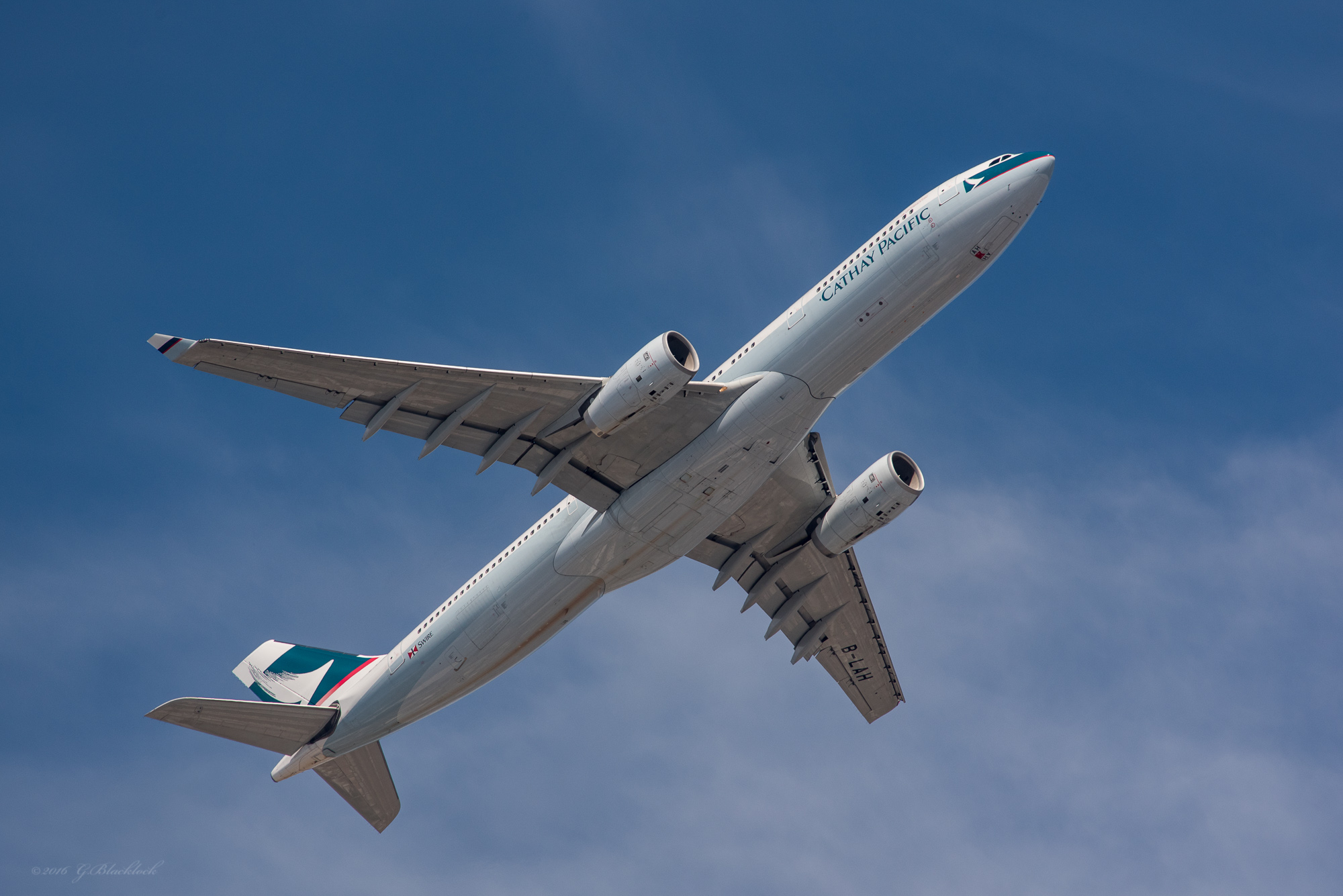 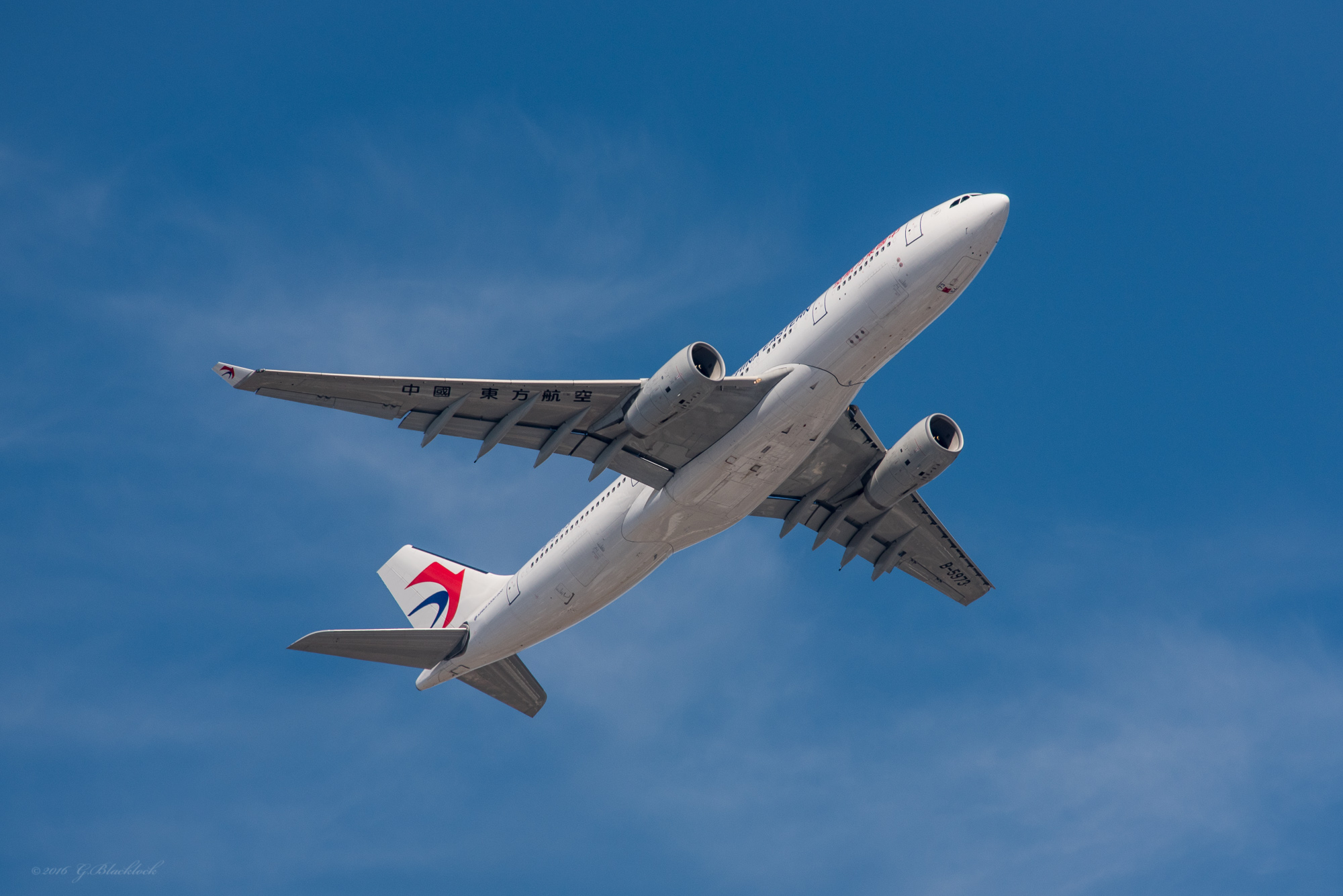 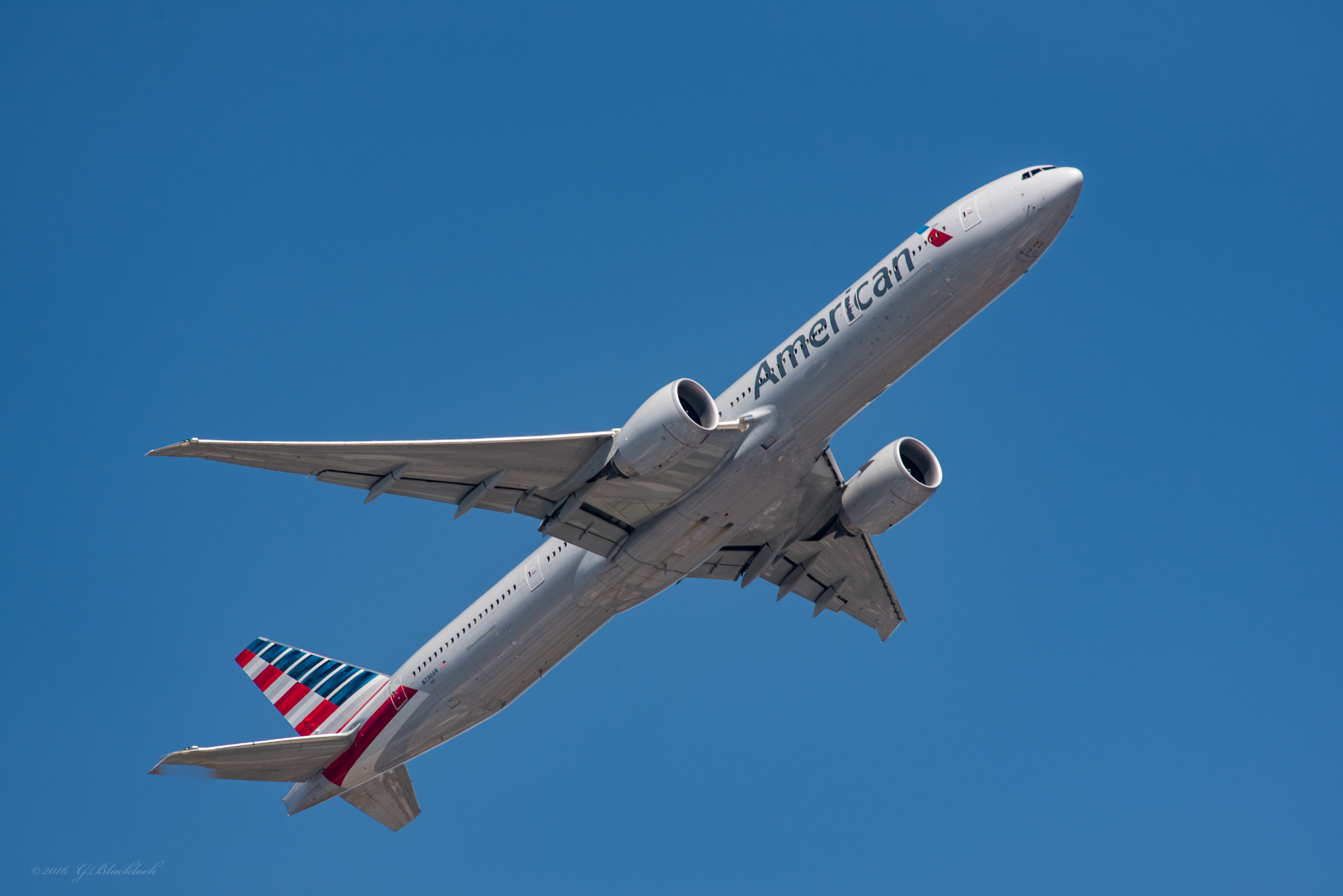 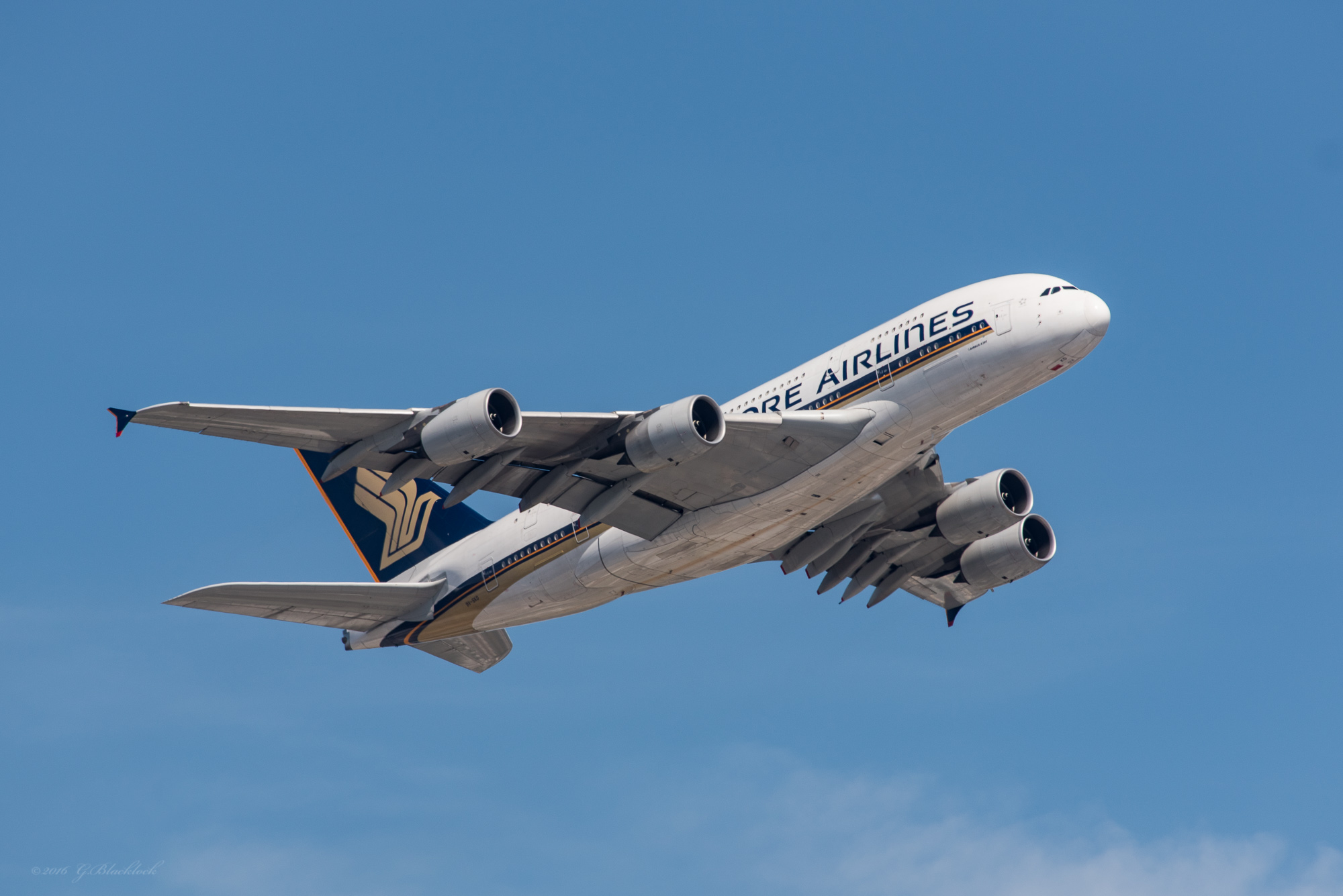 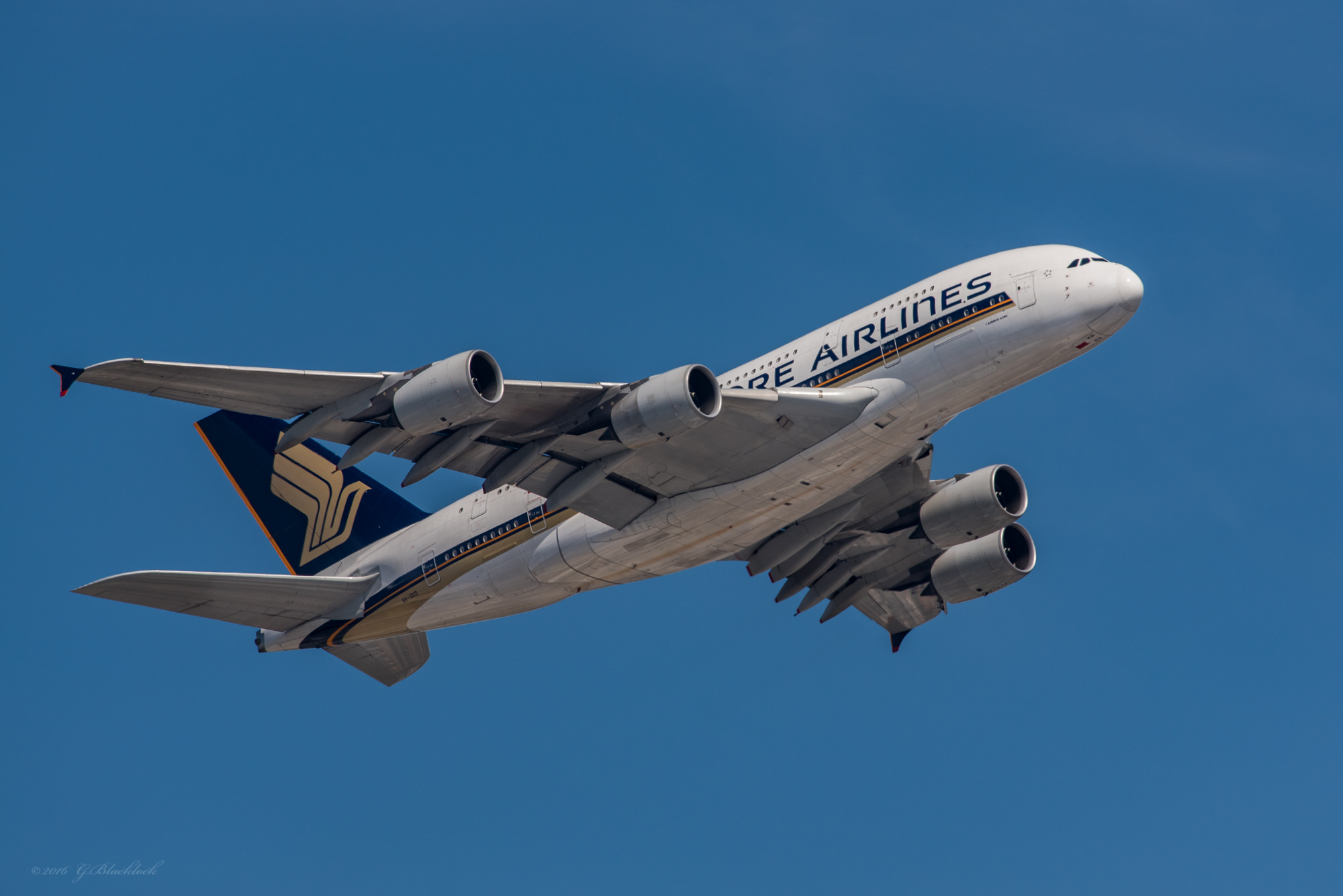