A slightly strange combination, however it is interesting to see two consecutive series Dehavilland aircraft, and quite frankly they could not be any more different! one a aerobatic trainer and the other a agriculture aircraft (i guess originally for pax and cargo). The North American Harvard is not something I have had a good look at, however this one is having some work done on it and its great to see the guts of it, the first thing that hit me was the amount of sapce between the firewall and engine, awesome stuff, that is gotta be a significant advatage of the radial engine! possibly offset by the fact you need half of iraqs oil to keep it going :).

Anyway onto some imagery; 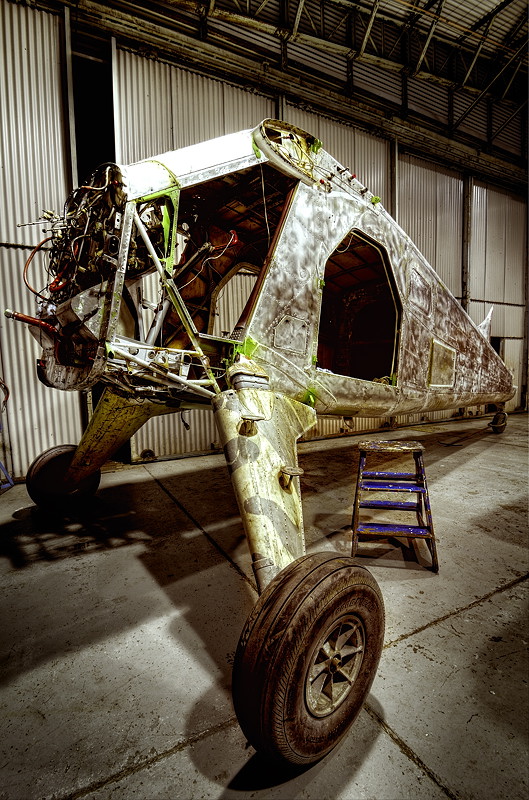 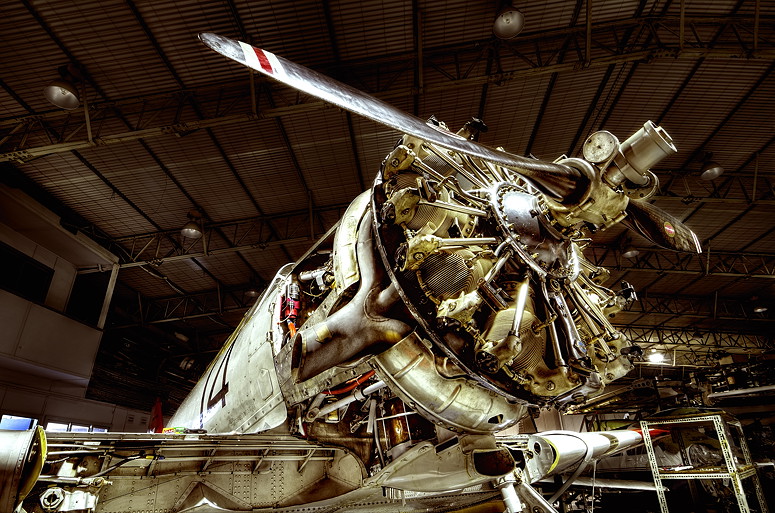 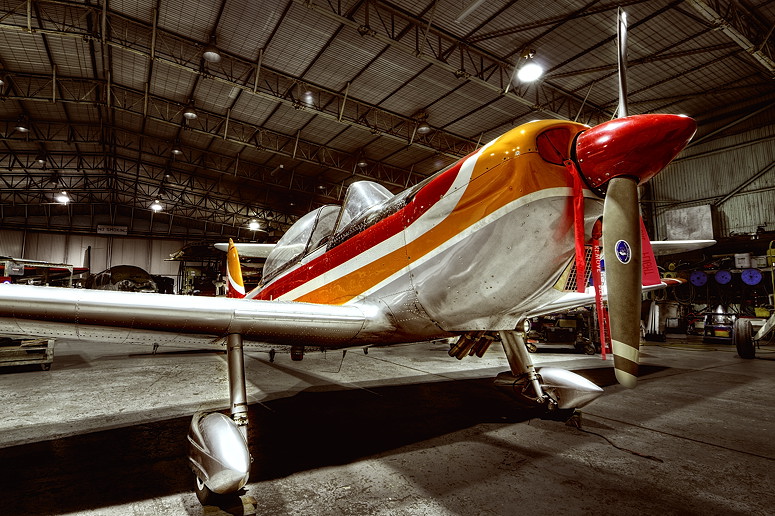 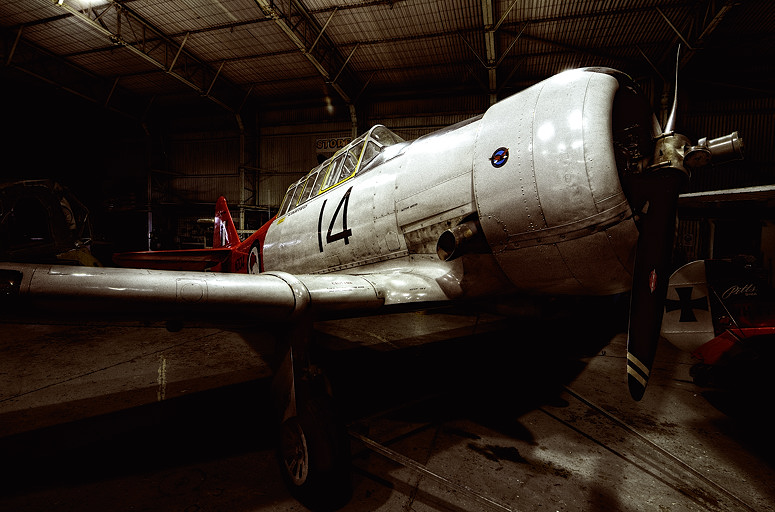 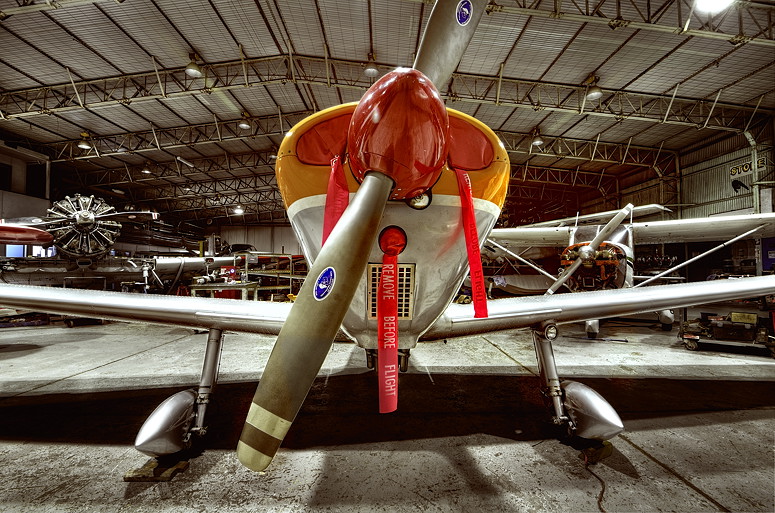 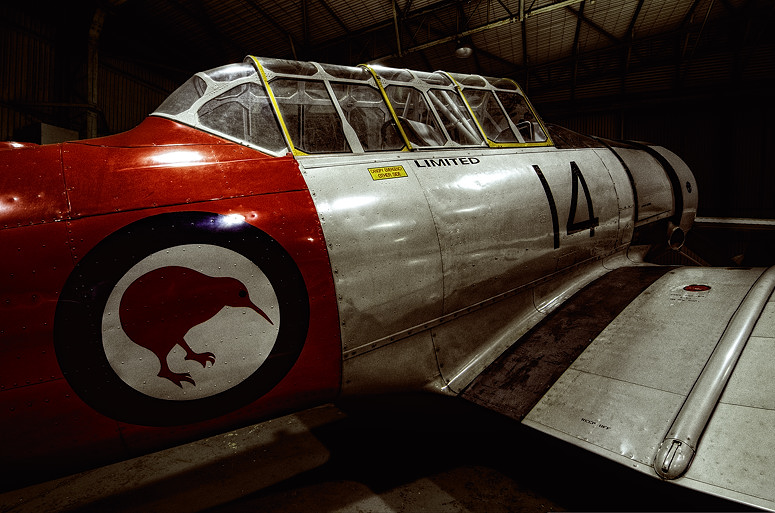 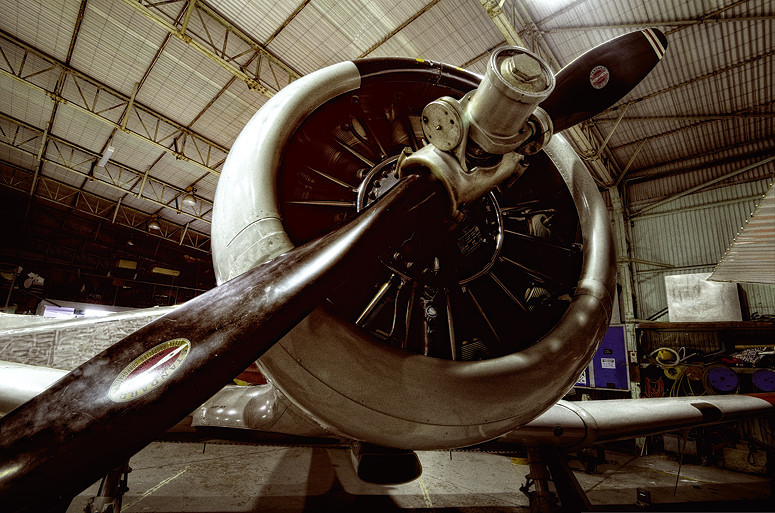 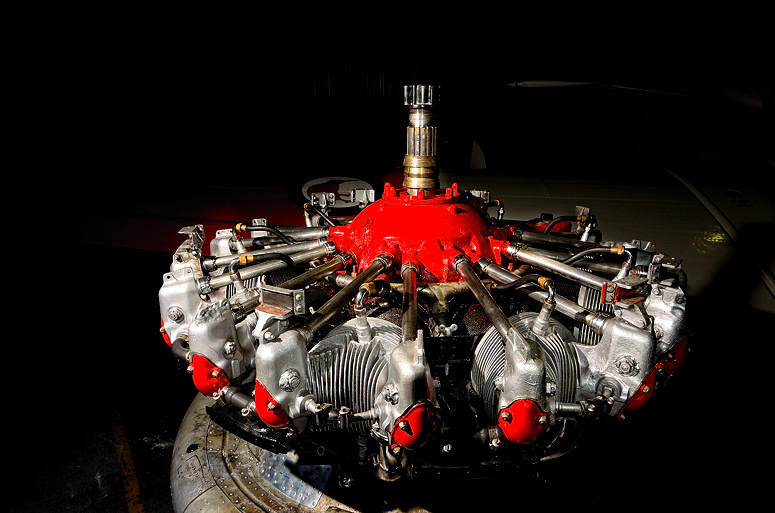 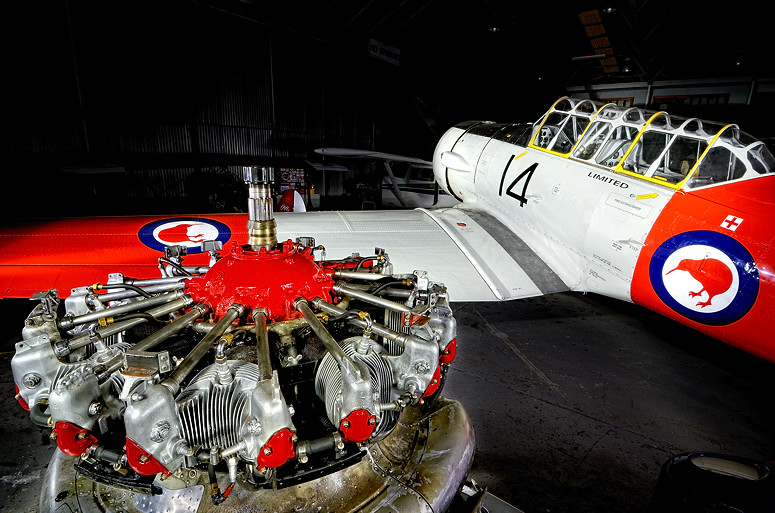 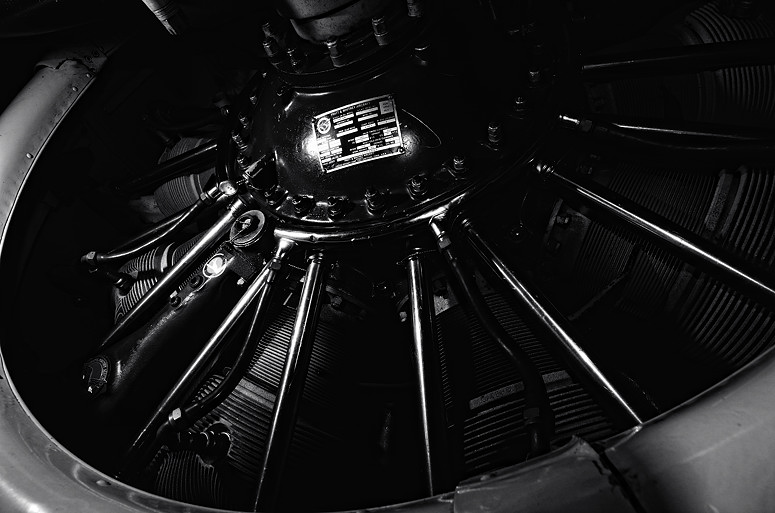 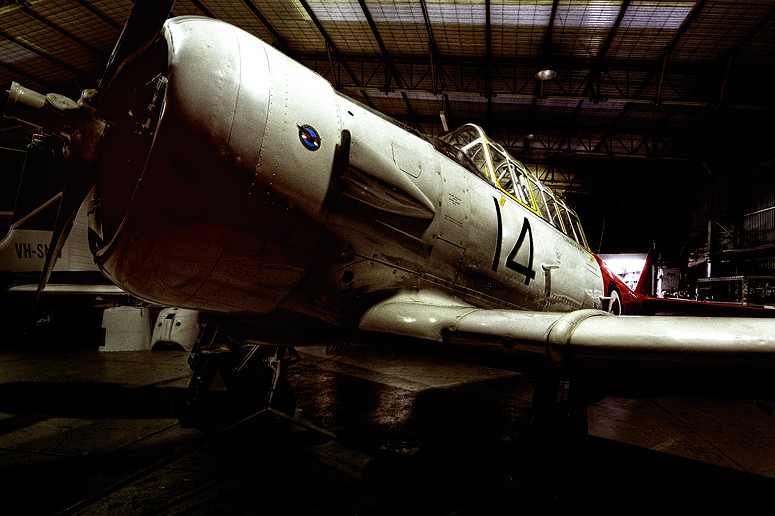 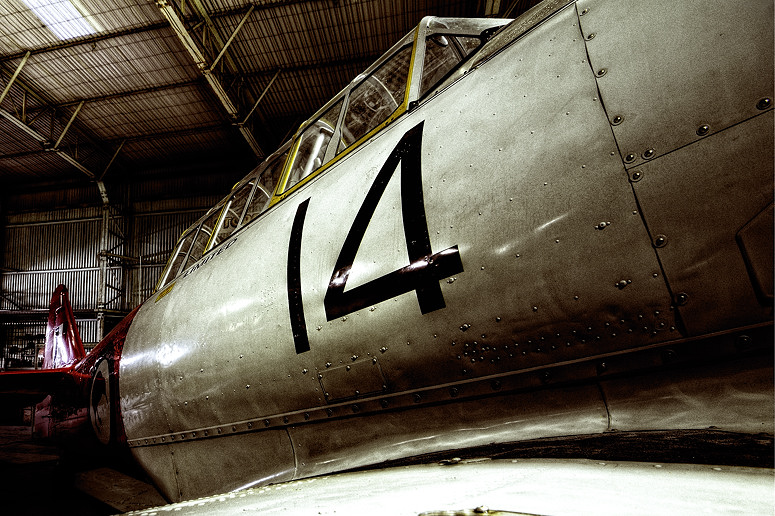 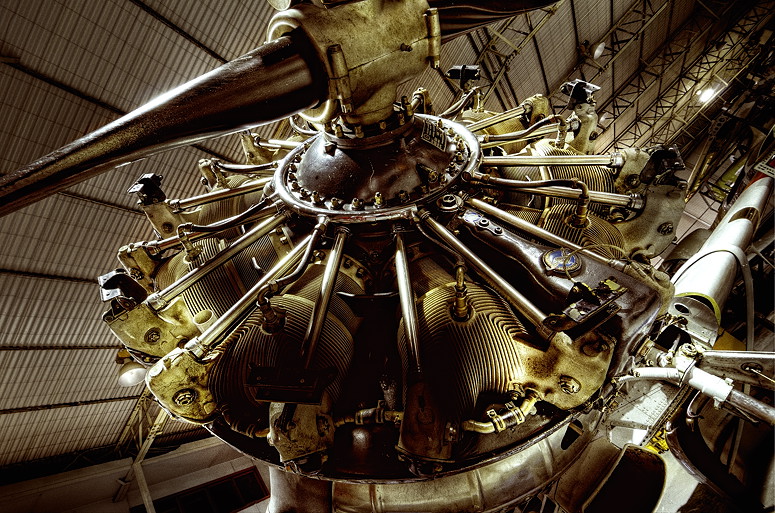 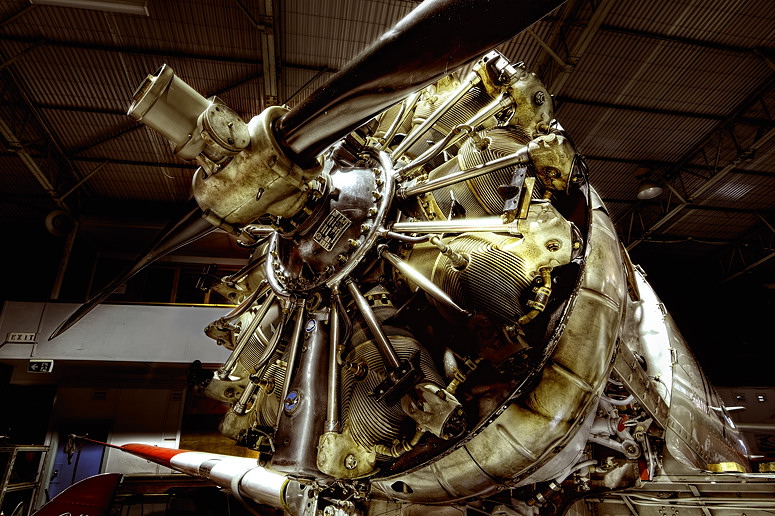 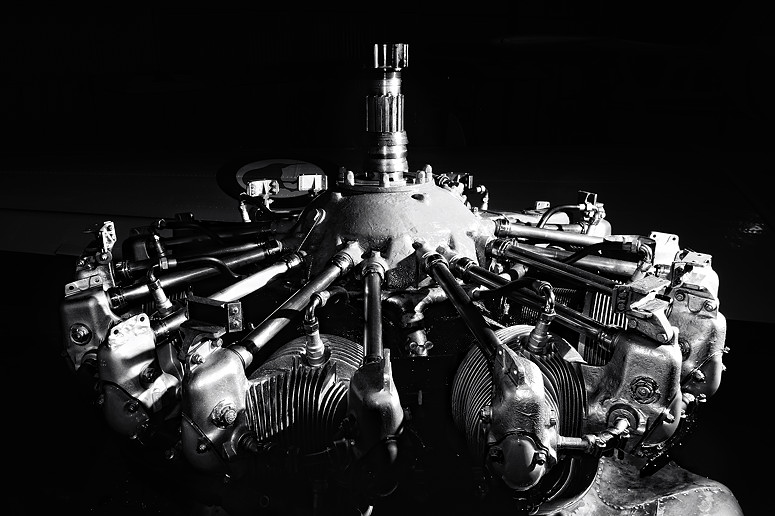 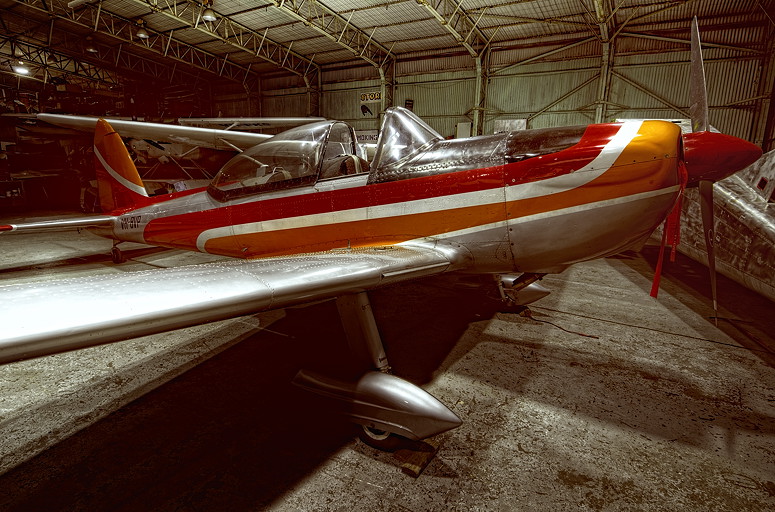 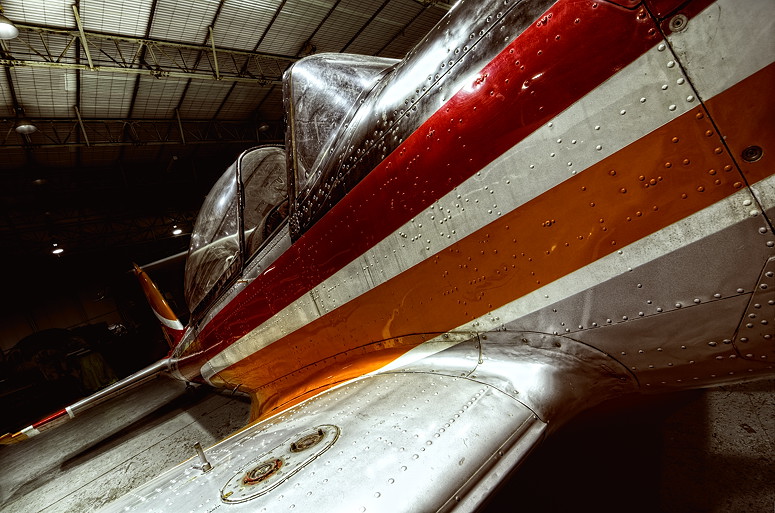 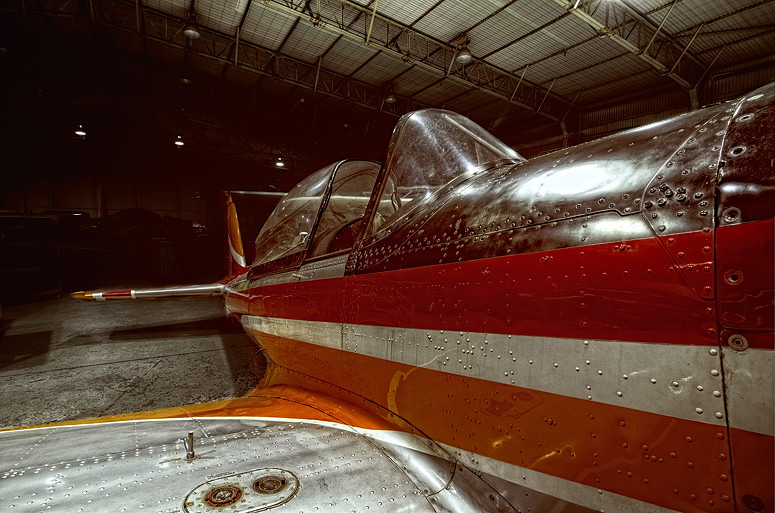