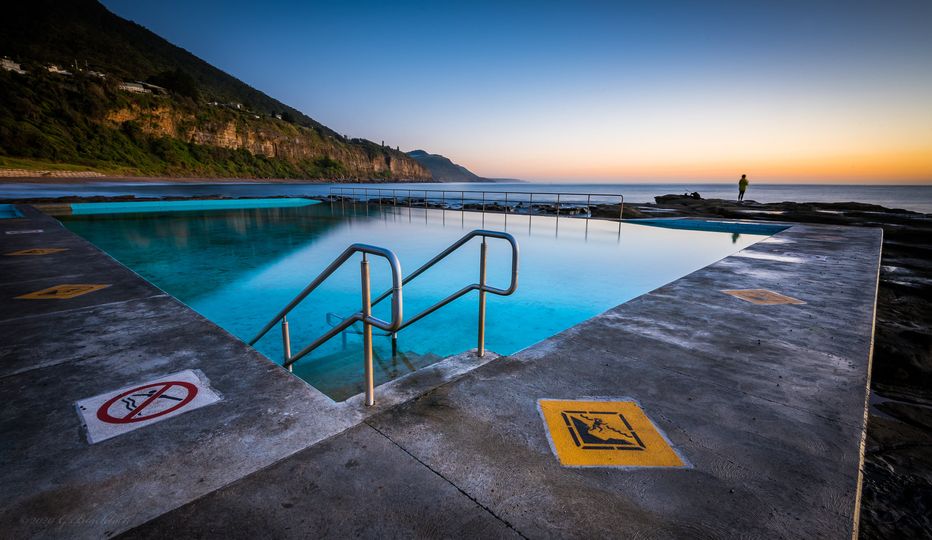 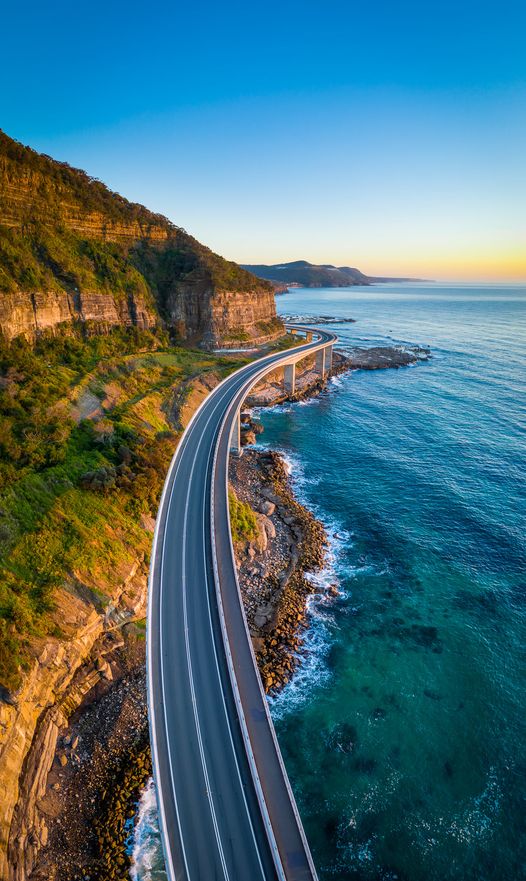 Sometimes you can become blinded by what is reflected on the surface and cannot appreciate, nor see the beauty underneath.

see if you can find jabba, the original slug from the Star Wars movie 🙂 or maybe just a toad 🙂

I keep coming back to this rock, it was such a awesome find, the tide was at a perfect level, the sky overcast and ominous, it just said photograph me… lots 😉

At first, they were separated
yet still close
but as each surge of the ocean cycled through
it drew them closer
until they were side by side
and united a force that could withstand
the oncoming ocean
a relentless force and a infinite force.
Until they finally succumbed
to the inevitable destiny
of the ocean
and were pulled in
love until the end

I did like the way the surf created the line up the coast.

This little freshwater creek running into the ocean was in the process of excavating the dunes to straight line, it has been thwarted by some solid rocks which means it slides down a slippery 'S' into the incoming surf. This however, works in my advantage, the S curve creates some nice lines and just screams 'vertical pano' ok its probably a good chance I am the only one hearing that voice 😉

I had quite some time to really set this up and ensure it worked out, typically vertical panos using a wide angle lens (at 16mmm) without a proper pano rig can be a distortion nightmare.

I achieved two things with this shot, 1) the increased vertical FOV and 2) maintained depth of field thru the image, this was somewhat important since that rock in the foreground, the one in front of the one with the leaves on it is only 50 odd centimeters away, or 3ft for the imperial people. I was sitting on a rock just behind teh tripod which was at its lowest level.

one stands firm and holds the rest at bay

Some days the conditions are just perfect, sure there is often no brilliant sunrise with reds and pinks, but when the stormy weather and threats of rain coming it can make for some really cool light and conditions.

I had spotted this big rock up the beach whilst capturing another smaller pair of rocks getting smashed by the waves. This beach and others nearby are fairly unique in that the sand and rock content is made up of a high percentage of coal (probably why the place is called Coalcliff), hence the sand is often quite dark.
This little spot was also quite pebbly, reminding me of Chinamans beach up on the north coast, the familiar sound of small rocks clattering together as the waves surged and retreated was also pretty cool.

After taking the first shot as the wave pushed past me and sunk my tripod another 2 inches into the pebbly beach I knew straight away this was a sweet rock and the conditions perfect for it. Even straight off the camera back (LCD) the rock lit up like a beacon as the white streaks of the waves raced around the base taking with it sand and pebbles. Its not often that I go wow at a picture off the back of the camera, but this was one of them.

I thought a seascape with only a second or so of shutter was appropriate, to achieve this I stancked the LEE graduated filters (0.9 and 0.6) with the 0.6 pulled over the entirety of the lens, thus providing some extra stoppages. This with the circular polariser was enough to get me to 1 second.

Coalcliff, NSW, Australia, part of the great region just south of Sydney. Coalcliff is called that for the literal meaning, the cliffs here oozing with coal, you can see the layers of coals in the cliffs and quite often when snorkelling/diving down here there is lots of it on the seabed.

Continuing my quest for some reasonable hour seascapes, i found this little gulley exposed by the low tide, the water trickling over the rock is actually coming from behind me on the other side of the headland/rockshelf, the waves were pumping and sending large amounts of water across the shelf to run off at this spot, by the time it got here is was nothing but a little trickle , thankfully 🙂

Dunno why i spend all this time getting up at the crack of dawn to capture sunrise..should just do it at noon, such a more respectable hour and you can actually see where your going ! 😉

Just throw in a LEE bigstopper and a few clouds and voilà seascape sorted.

Damn it was windy on this rock shelf! the only reason I pointed in this direction since it was so damn windy and I needed to shield the camera from the wind with my body and keep the sea spray off the filters.